On Wednesday morning 10 Aug we held our annual breakfast event at Hadleys Hotel Hobart, which was attended by 55 guests who enjoyed a delicious breakfast, with special guest speaker Jacquie Petrusma MP, Minister for Health Services and Minister for Women, who stood in at the very last minute for Premier Will Hodgman who was called away on interstate business at the last minute.

The purpose of our breakfast event was to raise funds for SASS (Sexual Assault Support Service), and we were thrilled to have the opportunity to donate a total of $1000 to Jill Maxwell, who attended the breakfast on behalf of SASS. This amount was raised at the breakfast through proceeds of our raffle and a further donation from WITH Tas South, the prize being lunch for 4 at Parliament House with Elise Archer MP.

This prize was won by Angela Bain – TasTAFE – congratulations Angela! 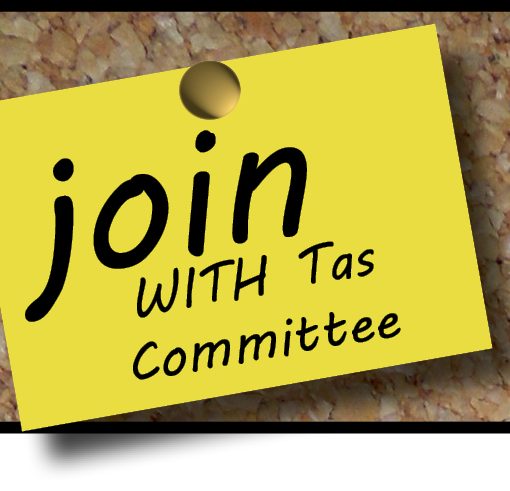 We are each, and all, committed to connecting, supporting and inspiring women in our industry and 2021 proved another exciting and very […]

Nominations are now open for the WITH Tas Management Committee (South). If you’d enjoy meeting and helping others in our industry, please […]

Read about our news and upcoming events >

To encourage study aimed at professional development and career progression, WITH Tas (Southern branch) is pleased to call for applications for our […]